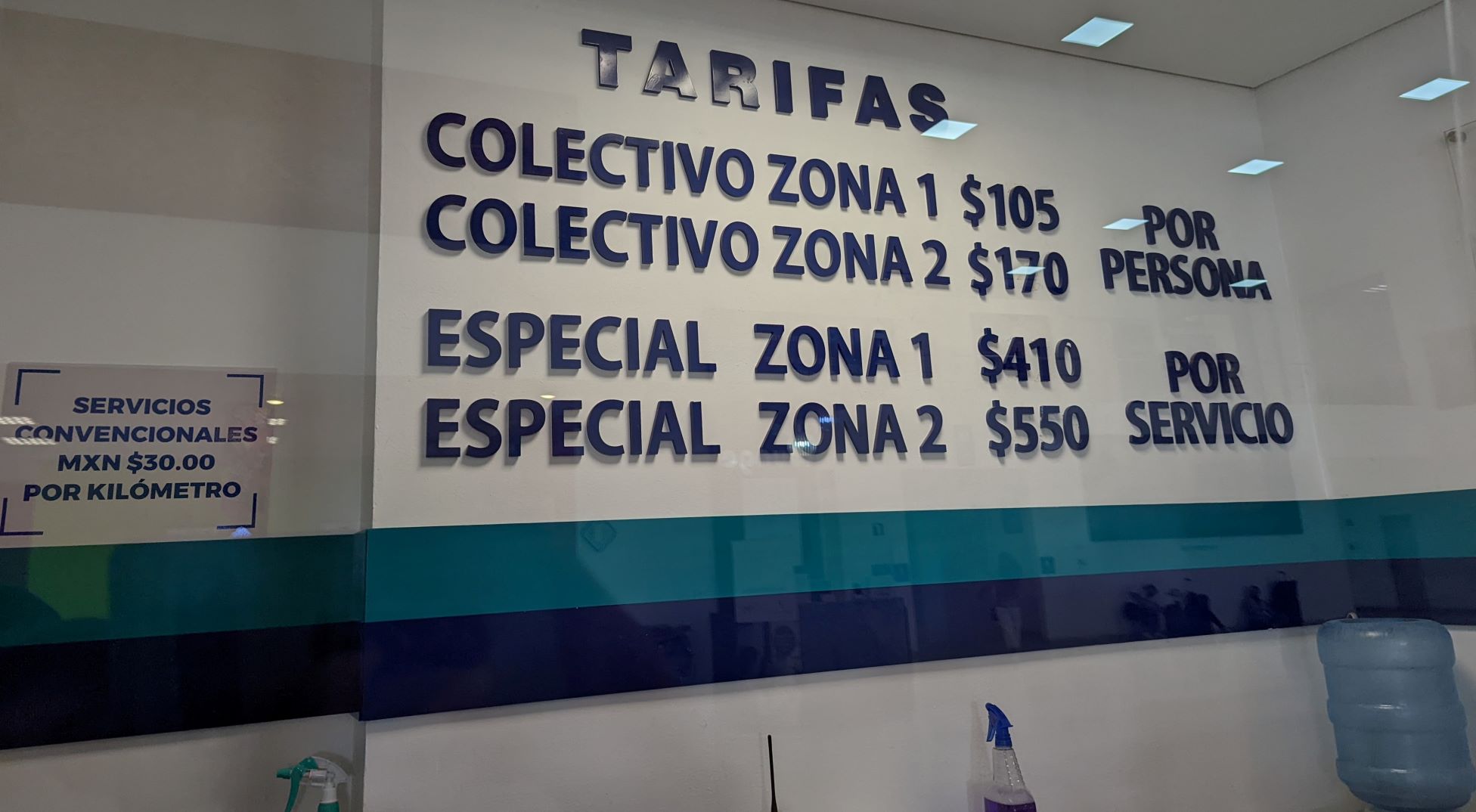 Mexican pesos also use the dollar sign! Don’t be confused when you see something that looks super expensive, but turns out to be reasonable when you realize it’s in pesos.

For example, the taxi rates at the airport above.

(See What to Know About the Oaxaca Airport Before You Arrive)

The easiest way to mentally translate pesos to dollars in your head is to move the decimal to the left once, then divide by 2.

(This works well in 2022, anyway… The currency exchange rate can change at a moment’s notice.)

Do yourself a favor and memorize numbers in Spanish so you can get used to hearing them. For example, 60 and 70 can sound very similar (sesenta vs. setenta), so it’s helpful to just start listening to the pronunciation and familiarizing yourself with it.

You can practice listening with the Google Translate app on your phone. See more tips here.

Practice translating pesos to dollars in your head. When someone quotes you a price, you want to instantly know whether it’s reasonable or not.

It’s pretty amazing to go to a restaurant or comedor (a low-priced local restaurant) and have a great meal for about 100 pesos! It’s a touristy place when the plates are priced at more than 220 pesos.

Here’s a nice Japanese restaurant called Ganbaru Sushi Gourmet (listed as $$ on Google Maps) up in San Felipe del Agua (Oaxaca, Mexico), where the ribeye meal is the most expensive.

It’s fun to see Japanese and Spanish all in one menu!

I had the chicken teppanyaki with verduras.

Yellow taxis around Oaxaca’s centro area are usually around 60 to 70 pesos, as of June 2022.

See my post on Traveler’s Spanish for more tips.

A friend is meeting me in Oaxaca de Juárez (Oaxaca City) soon, and I thought a list of the most useful words to know in Spanish for travelers to Mexico might be helpful. Then I decided to publish it here, where other people might also make use of it! There’s a lot of important notes… 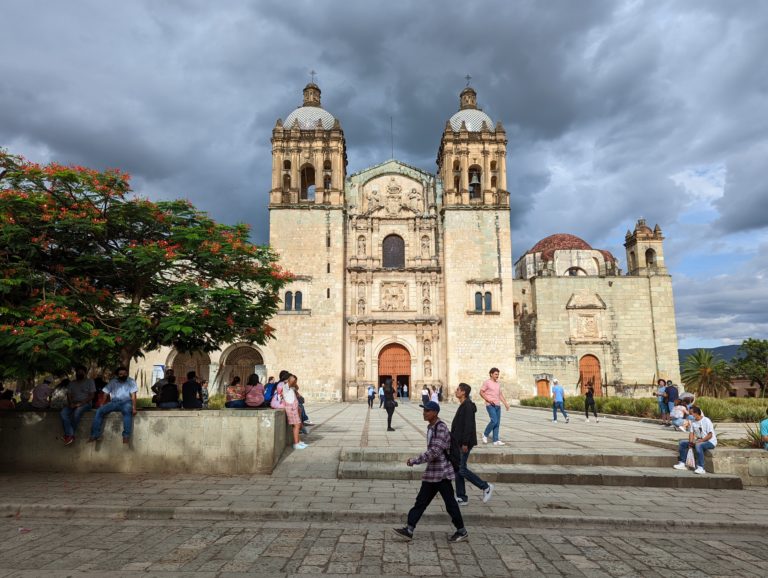 Everything you need to know to quickly land, grab your bags, and get on with your stay in wonderful Oaxaca! Table of Contents Jump to what you need to know now! Where to have a layover What to wear and pack before arriving to Oaxaca Do you need a visa to visit Mexico? What to…